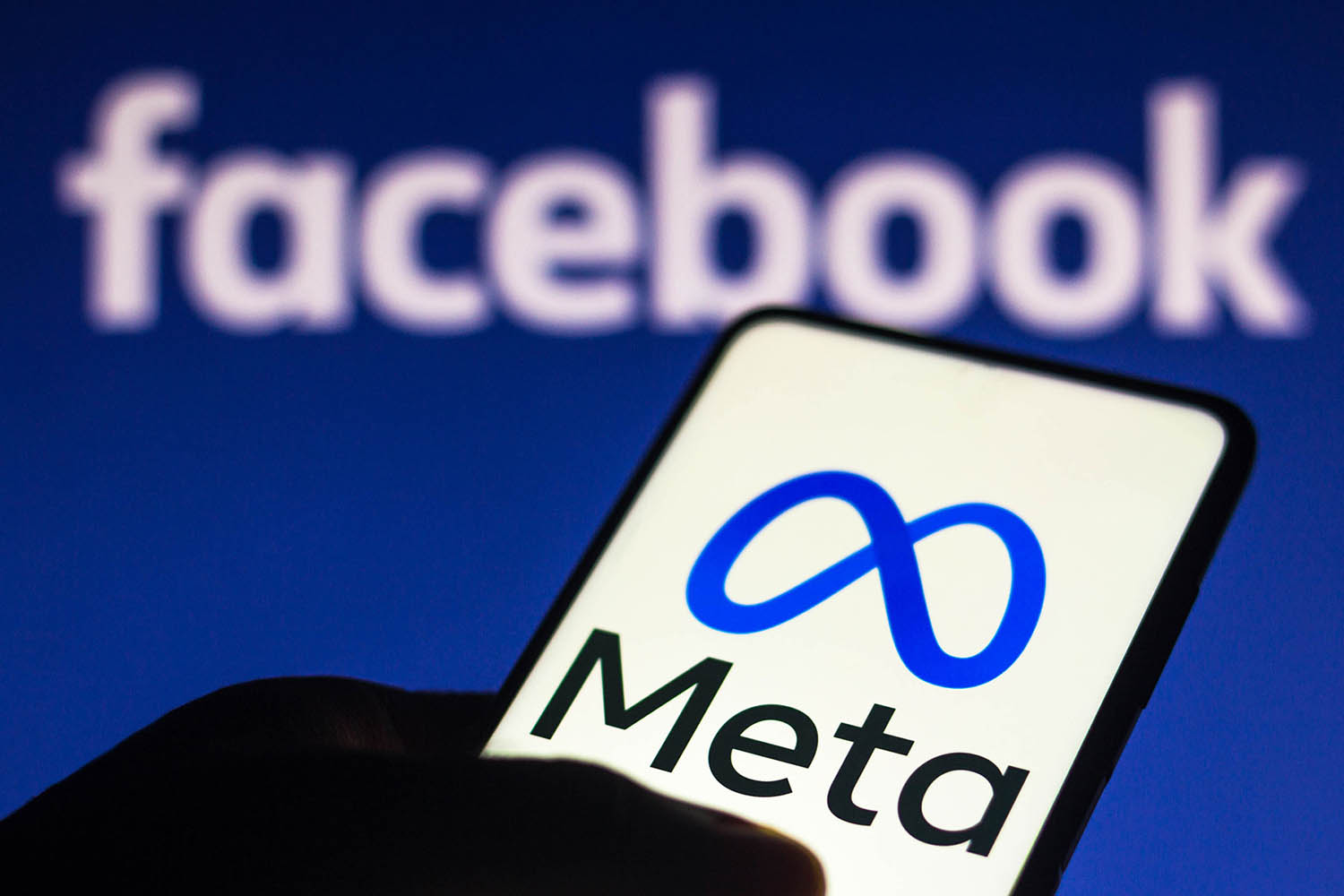 In this data story, we explore the science behind the networking platform and look into the use of Big Data in marketing and communication.

Facebook is a social networking platform – or is it?

Undeniably, Facebook is the number one social network today, and users use it to keep in touch with friends, organize social events or share special occasions. The platform is free to use, and yet the company is making billions. How?

The answer is targeted advertising. Highly sophisticated data-driven advertising. Care to know how this works?

Let's take a step back and look into advertising before the data era.

The traditional way of finding customers was to advertise products and services in a "broadcast" manner: TV, radio, newspaper. The principle behind this strategy is that if you put your ad in the most prominent place, you can reach as many people as possible, and some will be interested in buying your product or service.

This might work well for a company with the money to pay for the most prominent places, but it's not very effective with smaller marketing budgets and definitely not as efficient. In any case, the return on investment (ROI) is also questionable, no matter what the budget.

So what can a company do today to maximize ROI and bring in as many customers as possible?

The answer is simple: find your target audience and only talk to them. Easy huh?

Not so much, before Big Data made it possible. Now businesses have the tools to detect the specific audience interested in their services – not only that, but they can also unearth their interests, fears, desires, and pain points. 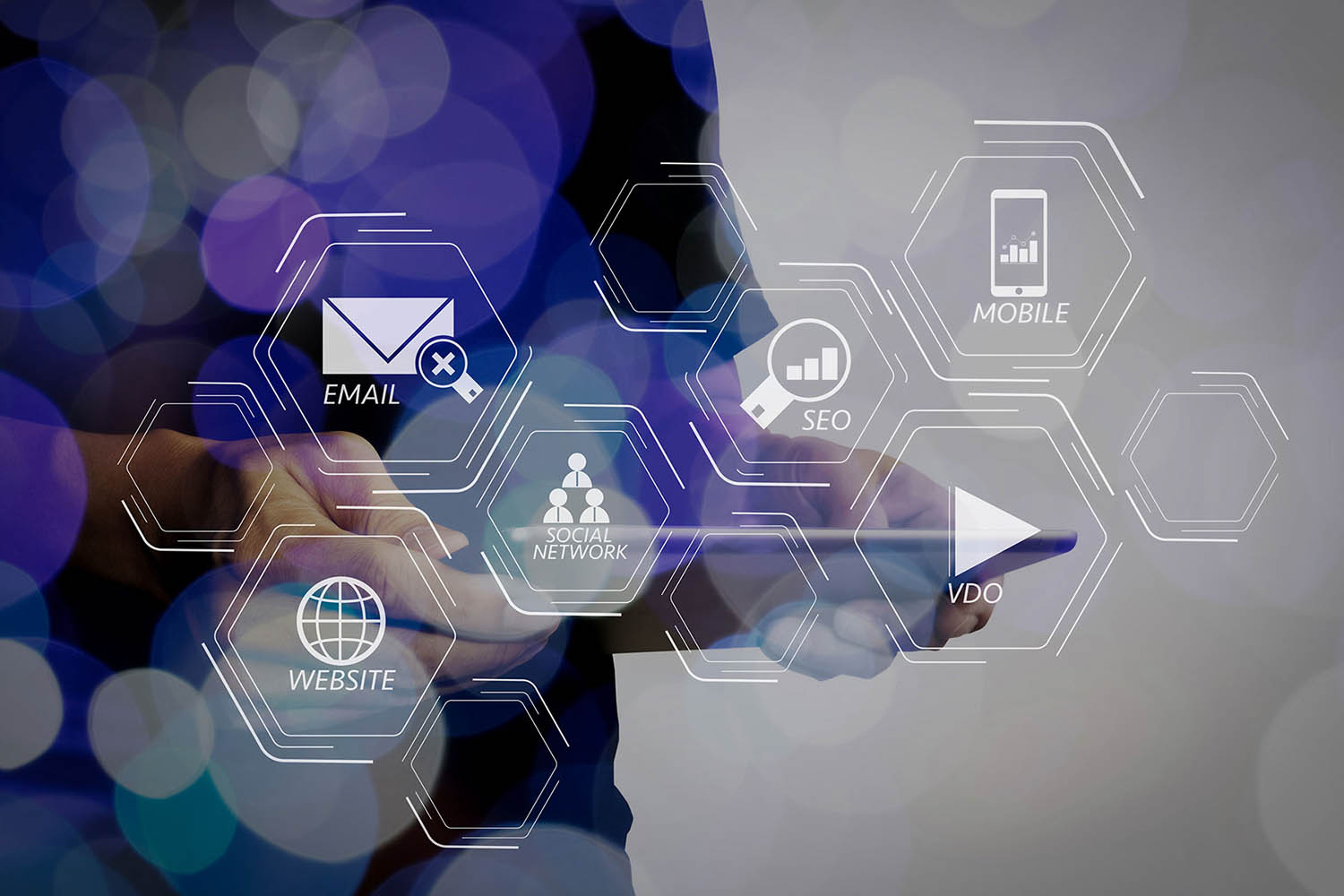 Wouldn't you prefer this type of advertising instead of blindly investing money to reach people who may or may not be interested in your services?

Today companies can use consumer data to segment the market via demographics or consumers' interests and only talk to the right people. Savvy, huh?

Facebook knows everything about its users – no surprise there!

As you might have guessed by now, it holds data regarding its users' race, gender, age, education, employment, and location. And that is only the beginning. The company also knows the users' habits and interests, what they do in their spare time, which movies or songs they like, or even which books or websites they prefer. Facebook also generates data by analyzing the content users upload and tracking their likes or shares.

All this information helps them build consumers' profiles and group them based on their common characteristics. In other words, they perform the most efficient market segmentation!

Take, for example, a business like a video games company that knows its potential customers belong to a specific group of people. It can pay Facebook to put its adverts in front of a million people interested in their products, in this case, video games. Facebook is very successful in doing that by matching the two demographic profiles.

By 2020, Facebook was already holding one of the most extensive personal information databases, which led to generating in 12 months more than $90 billion in revenue from ad sales. Seeing that data is pure gold, Facebook buys out other companies and services like WhatsApp, Instagram, and ConnectU. And like that, Facebook adds its data to its own and expands its databases even further.

Don't worry; your data is protected

The biggest challenge Facebook is facing is to gain users' trust. When asked to enter their data into an online system, people are always skeptical as they do not know how somebody would use it. However, Facebook is anonymizing the data, which means that every user's name is removed and replaced with a unique identifying code. With data anonymization, Facebook provides privacy so that no one outside the company can see a user's name. Each user's profile is studied as part of a group - not in isolation.

A hacking attack resulting in data loss is the biggest nightmare for a data company, but Facebook has invested heavily in its systems' security – actively demonstrating to users that they take privacy seriously. Moreover, they built privacy features that give users at least the illusive impression that their data is safe, as users can choose to share it publicly or only with a trusted group of friends. These privacy features were not offered in other social networks; that's why Facebook became users' number one choice.

Would you like to become a part of the Data Science world?

A comprehensive Data Science Bootcamp like the one we created here at Big Blue gives you all the tools and skills for a successful career in data science.

At the Bootcamp, you learn a different chapter each week, which will be valuable in better understanding Data!

Launch your career in Data Science